Professor Alexander Eggermont is appointed CSO of the Princess Máxima Center for pediatric oncology from October 1, 2019. He will be succeeding professor Hans Clevers, who stepped down on June 1. For the past nine years Eggermont has been General Director of Gustave Roussy Cancer Campus Grand Paris, the famous oncological healthcare and research institute in France. Here, he developed Europe’s largest Phase 1-2 drug development and immunotherapy development program amongst others.

In addition to being a member of the board, Eggermont is Professor of Oncology (Paris-Sud University) and Professor of Oncological Surgery (Erasmus University Rotterdam). He has a PhD in tumor immunology and is a fellow of the NCI Surgery Branch (Steve Rosenberg). Eggermont has many years of international experience of researching and treating cancer. He has won a plethora of international awards in recognition of his work in oncology, particularly in the field of immunotherapy. His past roles include being president of the EORTC, the ECCO, and the European Academy of Cancer Sciences. In Germany, Eggermont is closely involved in the program organizing a network of comprehensive cancer centers and he holds a partial position at DKFZ-Heidelberg. He is editor-in-chief of the European Journal of Cancer. The supervisory board is delighted at the arrival of Eggermont. His extensive knowledge of oncology and ample international experience as a doctor, researcher, and manager will serve to further reinforce the Princess Máxima Center. 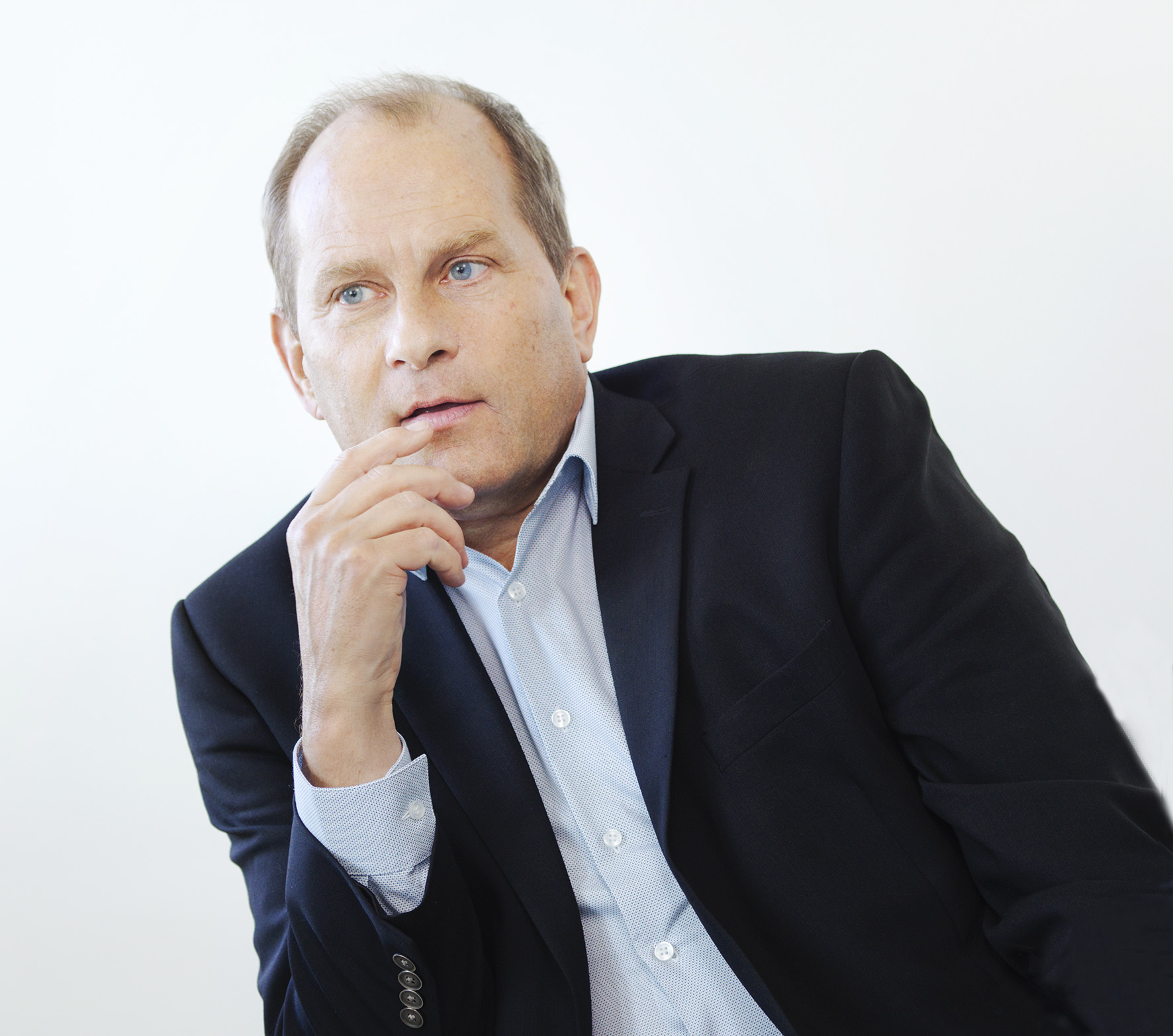 Involved
Clevers stepped down as CSO and member of the Princess Máxima Center’s executive board on June 1. Clevers started as CSO mid 2015. Under his leadership, pediatric oncological research at the Princess Máxima Center grew at lightning pace, drawing internationally renowned scientists to the Center . Clevers will continue to be closely involved in the Princess Máxima Center in the capacity of principal investigator for his research group, which is engaged in the study of organoids. The supervisory board is tremendously grateful to Clevers for his considerable contribution to building the Center’s research work and is extremely pleased that Clevers will continue his role as principal investigator in pediatric oncology research.