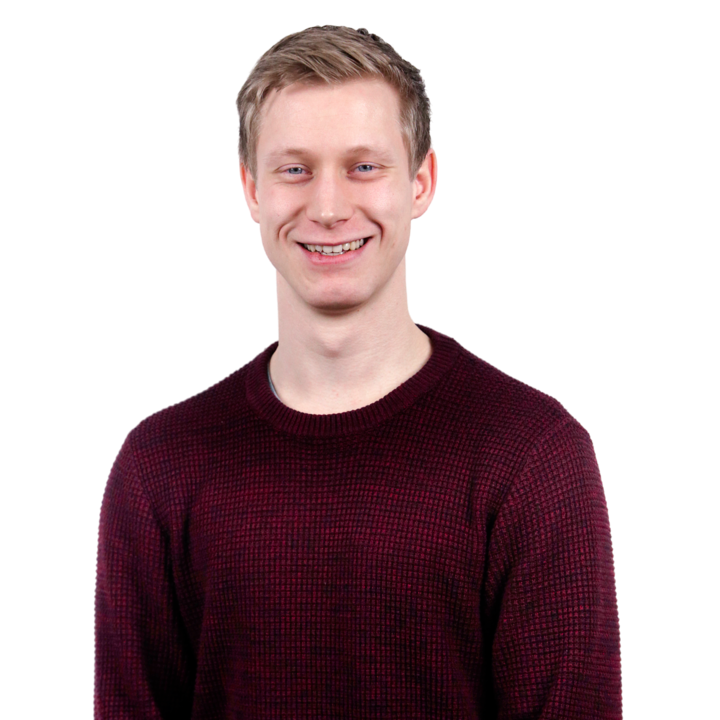 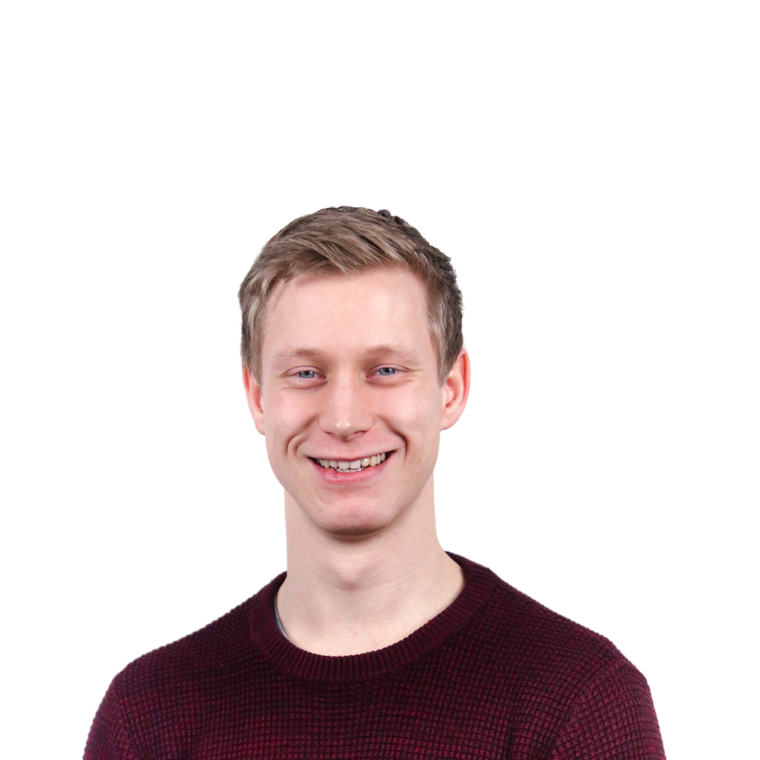 Diffuse Intrinsic Pontine Glioma (DIPG) is a brain tumor that almost uniquely occurs in children. Since no effective treatment exists, DIPG is universally fatal with a median survival of only 11 months. In recent years, immunotherapy has emerged as a promising new treatment for various types of cancer, and has provided relevant clinical improvements for adult glioma and other hard-to-treat tumors. However, there is little to no data available on the use of immunotherapy in pediatric glioma. A major obstacle in this field of research is the lack of relevant models, as the majority of models either lack the presence of an innate immune system or do not accurately reflect the molecular background found in pediatric gliomas. As such, there is a dire need for representative immunocompetent animal models to investigate the full potential and risks involved with immunotherapy in DIPG. The aim of this project is to establish immunocompetent animal models that accurately reflect the molecular background found in DIPG patients. These animal models can then be used as a platform for the discovery of novel therapeutic therapies to treat patients diagnosed with DIPG.