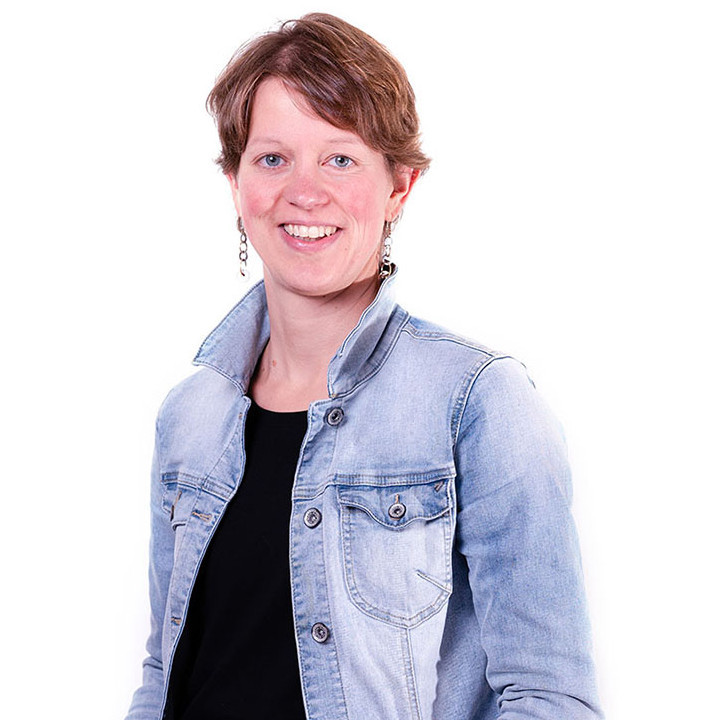 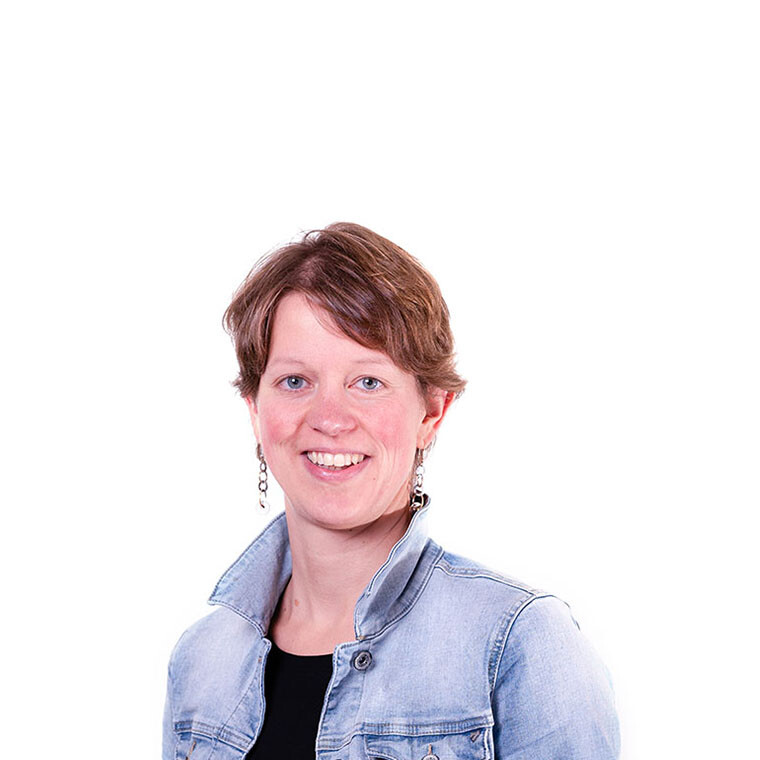 My research vision is that innovative, fundamental research on hematopoietic stem cell (HSC) biology is required to advance the understanding, care and cure of children suffering from hematologic disease.

Dr. Belderbos is a principal investigator and pediatric oncologist in hematopoietic stem cell transplantation. After obtaining her PhD in 2012, she moved to Groningen, where she combined clinical training in pediatrics with postdoctoral research at the European Institute for the Biology of Ageing (ERIBA) in Groningen. Here, she pioneered a cellular barcoding method to trace the clonal dynamics of normal hematopoietic stem cells and leukemia in murine xenografts. Her research demonstrated that leukemia contains thousands of leukemia-propagating cells, with selection and evolution characteristic of disease progression. In parallel, she applied cellular barcodes to unravel the frequency and lineage-fate decisions of normal human HSCs. She showed that <1% of cord blood (CB) CD34+ cells produces offspring in murine xenografts, with marked heterogeneity between donors.

In 2017, she joined the Princess Máxima Center as a clinical/research fellow. Here, in collaboration with Ruben van Boxtel, she adopted naturally occurring somatic mutations as “barcodes”, enabling HSC-tracing in human transplantation recipients. The potential of her work is exemplified by my several grants and awards, including a KWF Young Investigator Award (2017) and a Fellowship Award of the European Society for Blood and Marrow Transplantation (2019).

In 2020, dr.Belderbos started her own research group on translational hematopoietic stem cell biology.