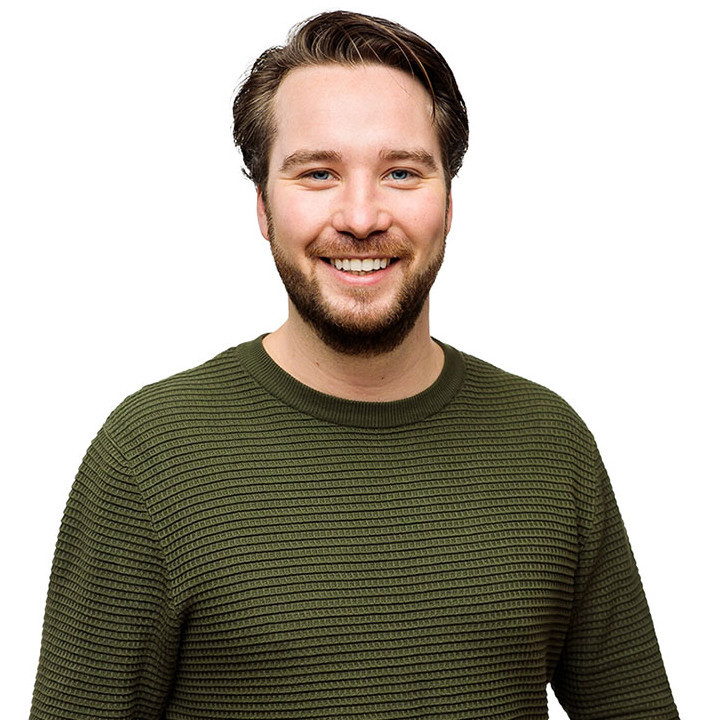 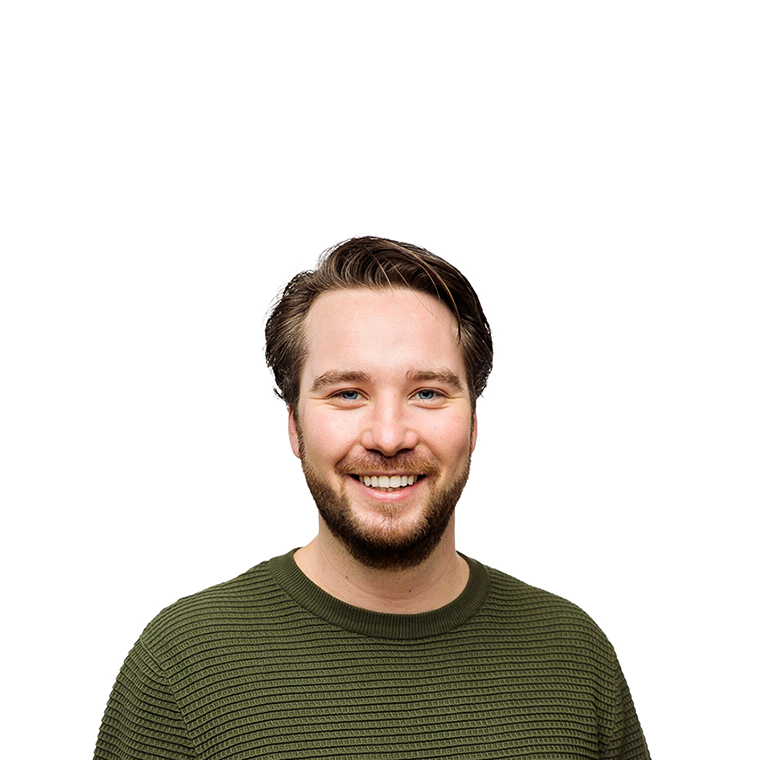 TP53 gene aberrations are found in more than 10% of Acute Lymphoblastic Leukemia (ALL) patients at relapse, which is associated with a very poor outcome. We have modelled specific gain-of-function mutants of TP53 that predict an even worse outcome than loss of p53 in an ALL cell line model.  By using a proteomics approach, we observed that such variants show a strongly increased affinity for specific ribosomal subunits.

There is a strong link between ribosomal function and p53 activity, which could have implications for disease progression and response to chemotherapeutic agents, particularly those that interfere with ribosomal biogenesis. Mutations in a variety of ribosomal subunits give rise to a congenital red blood cell disorder known as Diamond-Blackfan Anemia (DBA).

The aim of this project is to further understand how genetic factors associated with a poor prognosis, such as TP53 gene aberrations, drive therapy resistance through altered ribosomal biosynthesis and function. Moreover, we will be making use of reverse genetic screens to identify and explore specific vulnerabilities in TP53 aberrant ALL that can be targeted to enhance treatment response.