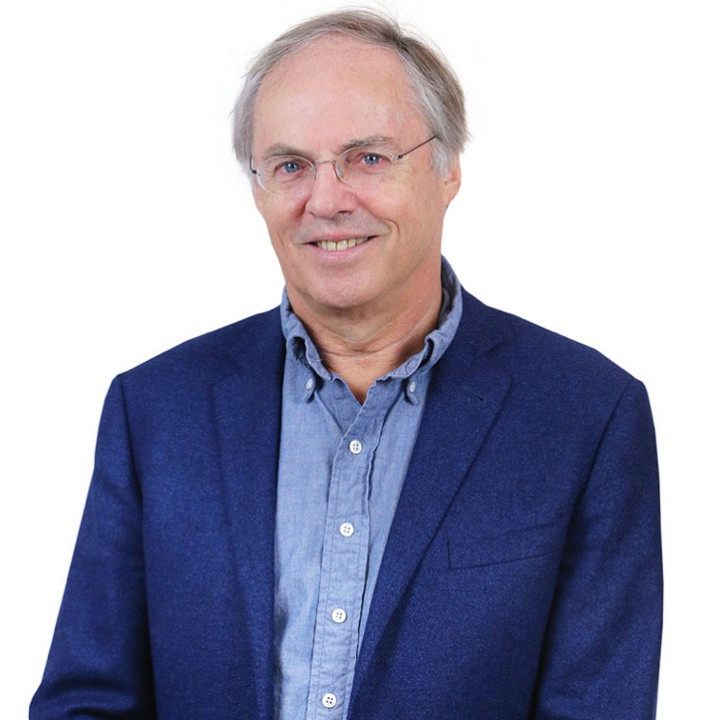 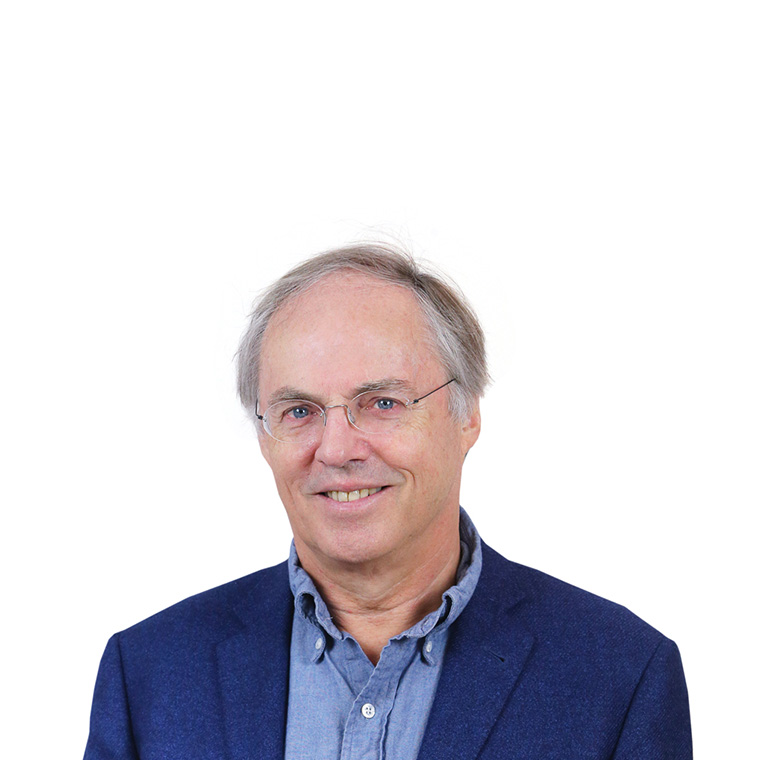 The research group of prof. dr. Hans Clevers focuses on the development of organoid technology for pediatric solid tumors.

Hans Clevers obtained his MD degree in 1984 and his PhD degree in 1985 from the University Utrecht, the Netherlands. His postdoctoral work (1986-1989) was done with Cox Terhorst at the Dana-Farber Cancer Institute of the Harvard University, Boston, USA.

From 1991-2002 Hans Clevers was Professor in Immunology at the University Utrecht and, since 2002, Professor in Molecular Genetics. From 2002-2012 he was director of the Hubrecht Institute in Utrecht. From 2012-2015 he was President of the Royal Netherlands Academy of Arts and Sciences (KNAW). From 2015 till 2019 he was Director Research of the Princess Máxima Center for pediatric oncology. Hans is a distinguished professor at Utrecht University, group leader at the Hubrecht Institute (KNAW) and at the Princess Máxima Center and Oncode Investigator.

Throughout his career, he has worked on the role of Wnt signalling in stem cells and cancer. His discoveries include TCF as the nuclear Wnt effector, the role of Wnt in adult stem cell biology and of Wnt pathway mutations in colon cancer, Lgr5 as a marker of multiple novel types of adult stem cells and as receptor for the Wnt-amplifying R-spondins, and –finally- a method to grow ever-expanding mini-organs (‘organoids’) from Lgr5 stem cells derived from a range of healthy or diseased human tissues. This has led to over 690 peer-review publications and >120,000 citations.

Hans Clevers is member of the Royal Netherlands Academy of Arts and Sciences (2000), of the American Academy of Arts and Sciences (2012) and the National Academy of Sciences of the USA (2014), the Academie des Sciences (2016) and the Orden pour le Merite der Wisschschaften und Kuenste (2017). He is the recipient of multiple awards, including the Dutch Spinoza Award in 2001, the Swiss Louis Jeantet Prize in 2004, the German Meyenburg Cancer Research Award in 2008, the German Ernst Jung-Preis für Medizin in 2011, the French Association pour la Recherche sur le Cancer (ARC) Léopold Griffuel Prize, the Heineken Prize (2012), the Breakthrough Prize in Life Sciences (2013), the 2015 ISSCR McEwen Award for Innovation and the Academy Professor Prize (2015), and the Körber European Science Prize (2016). He obtained two ERC Advanced Investigator grants (2008 and 2016). He is Chevalier de la Legion d’Honneur since 2005, Knight in the Order of the Netherlands Lion since 2012.