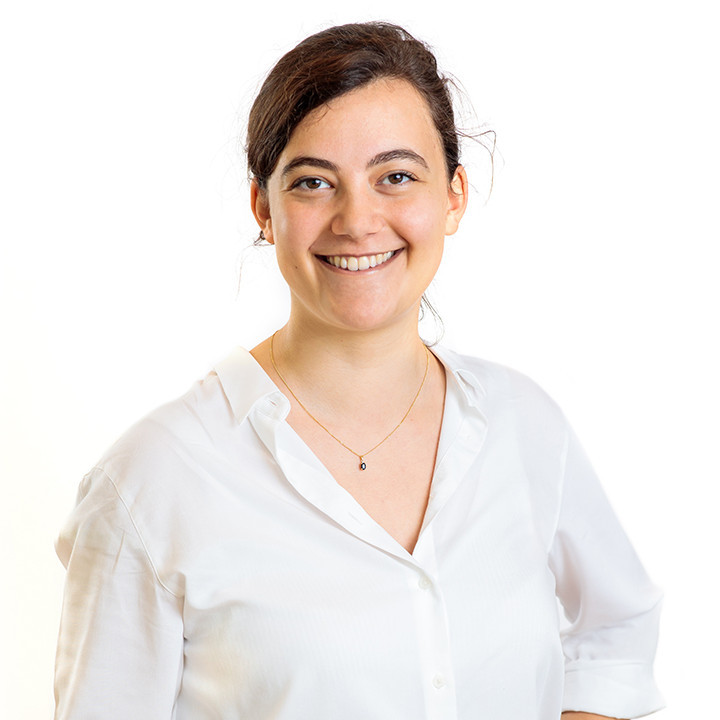 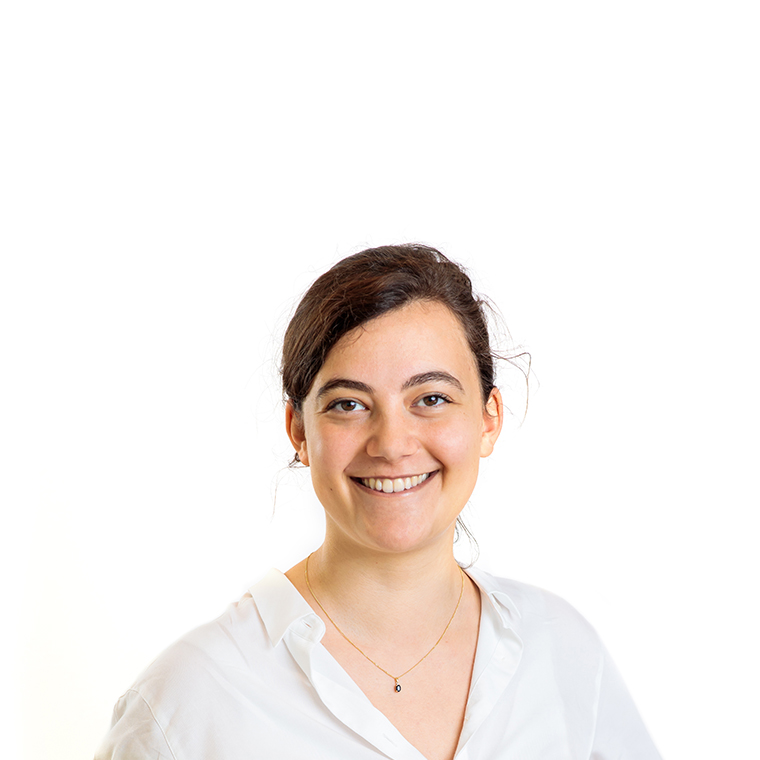 Advances made in the treatment of childhood cancer have led to a vast increase of patient survival. However, 75% of the growing group of childhood cancer survivors is challenged with one or more late effects of their previous treatments. The LATER guideline describes the follow-up care that this relatively new patient population requires, according to available scientific knowledge.

Together with survivors, health care professionals, policy makers, researchers, clinical computer scientists and data scientists, I am working on establishing and implementing three innovations for the LATER guideline: