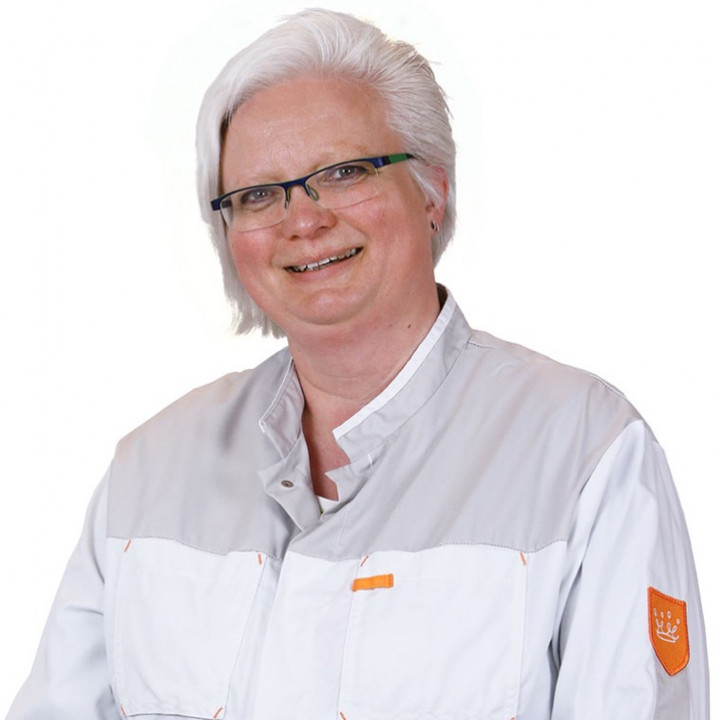 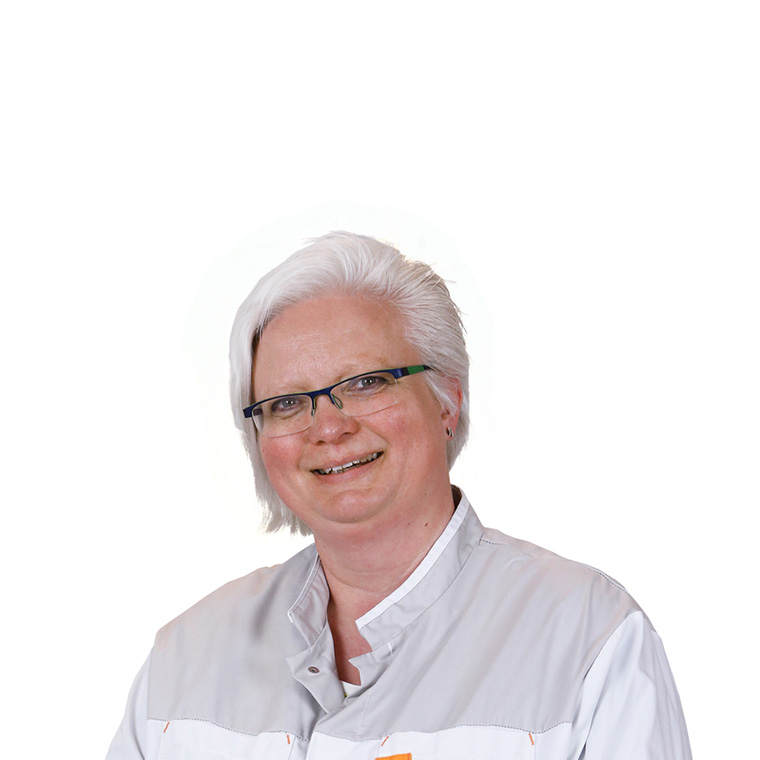 
Prof. dr. Monique L. den Boer obtained her MSc degree in Biology, specialism Medical Biology, at the University of Utrecht in 1993 (cum laude). In 1998 she obtained her PhD degree at the faculty of Medicine of the ‘Vrije Universiteit’ in Amsterdam for her research on causes of resistance to anthracyclines in children with acute leukemia. In that same year she was awarded the Dr. de Vaan prize for excellent research in pediatric oncology. In 1999 she was invited to set up the research laboratory of pediatric oncology at the Erasmus MC-Sophia Children’s Hospital, Rotterdam. Two years later she became permanent staff member of the department of Pediatric Oncology/Hematology. In 2005 she became associate professor (UHD) in molecular pediatric oncology at the Erasmus MC. In 2006 she was awarded the Netherlands Organization for Scientific Research (‘NWO) Vidi laureate grant for studying microRNAs in acute leukemia. In 2008 she was awarded with the Translational Research award of the international pediatric oncology society (SIOP) for her discovery of a novel subtype of pediatric leukemia (so-called BCR-ABL1-like ALL). In 2011 she obtained an NWO-Vici program award (1.5 million euro) to study the interaction between leukemic cells and the microenvironment in the bone marrow. In 2014 she was appointed as professor at the department of Pediatric Oncology, Erasmus MC, Rotterdam, NL. In 2017 she was selected as senior Principal Investigator in the nationwide Oncode institute (unrestricted grant 1.25 million euro). In 2018 she effectively joined the Princess Máxima Center for Pediatric Oncology as senior Principal Investigator, after 10 years of pre-work to realize the research facilities behind the scenes.