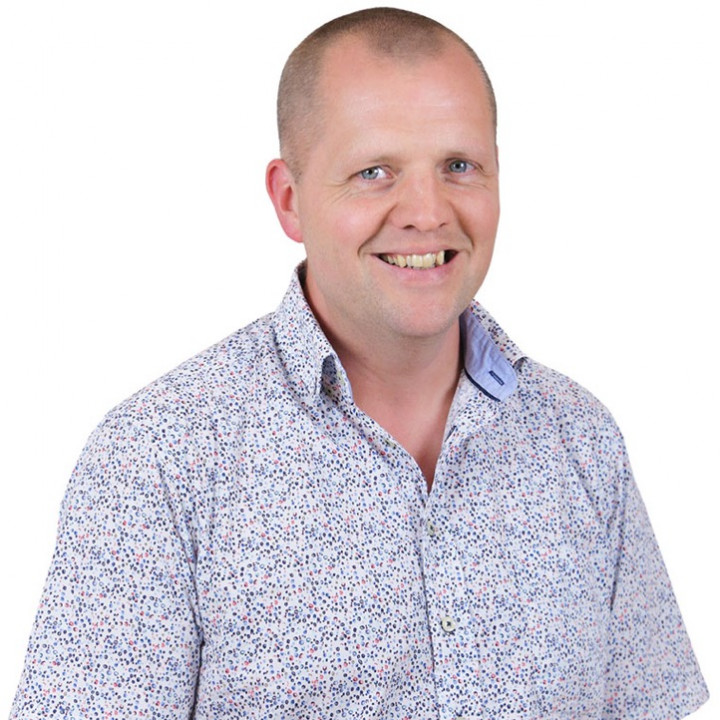 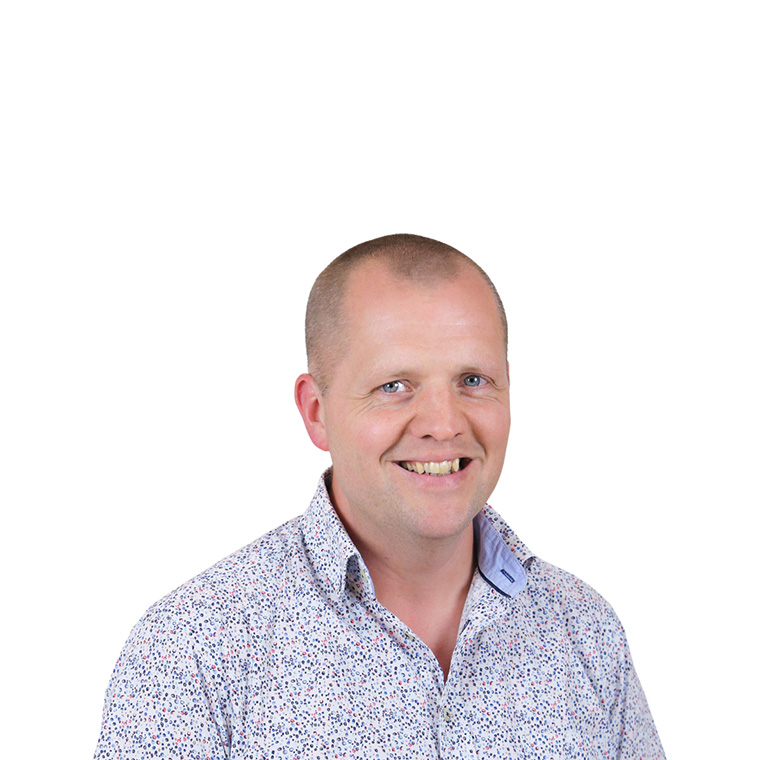 Patrick Kemmeren obtained his PhD in 2005 from Utrecht University for his work on analyzing and integrating genome-scale data. During his PhD, he also spent time at the European Bioinformatics Institute as a visiting scientist. A postdoctoral fellowship allowed him to work at the University of California, San Francisco. Under the supervision of Dr. Nevan Krogan, he worked on the definition of an accurate and comprehensive map of stable protein-protein interactions. After returning to University Medical Center Utrecht (UMC Utrecht), he obtained a VENI grant from the Dutch Science Foundation (NWO) in 2007. After starting his own research group, Patrick received an NWO VIDI award in 2012 to further investigate the molecular mechanisms underlying genetic interactions. In 2013, Patrick became an Assistant Professor at the Center for Molecular Medicine, UMC Utrecht.

Patrick joined the Princess Máxima Center for Pediatric Oncology as a principal investigator in 2016, where he exploits cancer genomics data through a combination of bioinformatics and systems biology approaches with the goal to improve our understanding of childhood cancer initiation and progression as well as improve patient care for children with cancer. Examples include driving bioinformatics research for precision oncology and diagnostics, improving structural variation detection and investigating biological mechanisms of genetic interactions in childhood cancer. In 2020 he also became head of the Big Data Core, a research facility within the Máxima initiated by Patrick that coordinates several institute-wide activities concerning data stewardship as well as data and computational infrastructures for data intensive childhood cancer research and care. Since October 2021 he has also been appointed as associate professor at the Center for Molecular Medicine, UMC Utrecht to foster further collaboration between the Máxima and the strategic program Cancer at UMC Utrecht.

In addition to these research activities, Patrick has been the coordinator of the High-Performance Computing facility for Life Sciences at Utrecht Science Park between 2012 and 2017, executive committee member of the Utrecht Bioinformatics Center since 2014 and board member of the Netherlands Bioinformatics and Systems Biology research school since 2017.