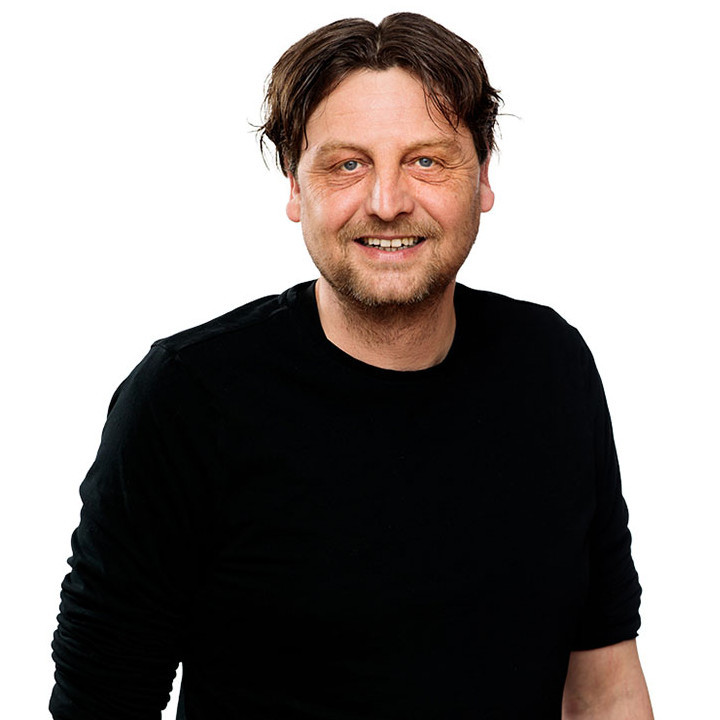 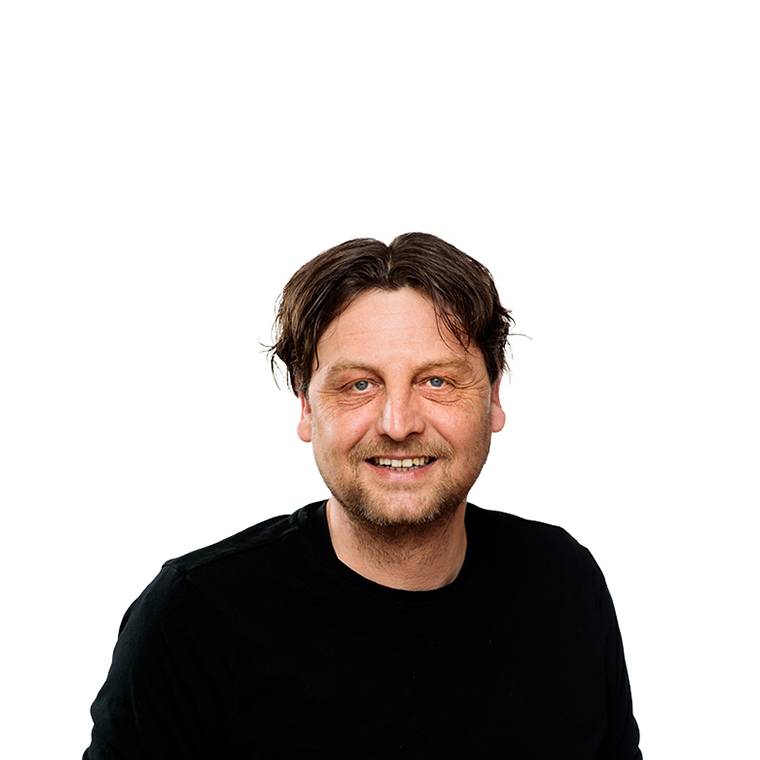 Ronald Stam was born on December 9th 1974 in Vlaardingen, The Netherlands. After obtaining his bachelors degree in Biochemistry (Hoger Laboratorium Onderwijs, Delft, The Netherlands) and his masters degree in Molecular Biology (Leiden University, Leiden, The Netherlands), Ronald accepted his PhD for his research on MLL-rearranged Acute Lymphoblastic Leukemia (ALL) in infants in 2006 at the Erasmus MC – Sophia Children’s Hospital, Rotterdam, The Netherlands. Subsequently, Ronald was appointed research group leader in the laboratory of prof. dr. Rob Pieters at the Erasmus MC – Sophia Children’s Hospital, until 2016. In September 2016, Ronald accepted the position of Principal Investigator at the Princess Maxima Center for Pediatric Oncology, Utrecht, The Netherlands. With his enthusiastic research group, currently consisting of two post-docs, four PhD-students, and two skilful technicians, Ronald continues his work on MLL-rearranged infant ALL as well as on other high-risk types of childhood acute leukemia.