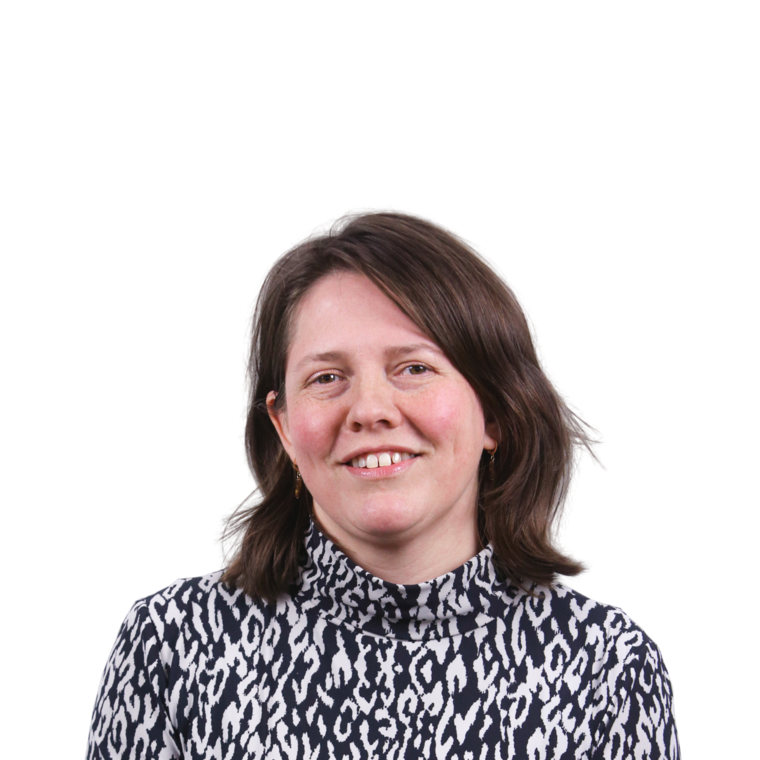 Henrike Karim-Kos is a cancer epidemiologist with a PhD degree from Erasmus University Rotterdam, the Netherlands (2012). Her PhD was focused on measuring progress against cancer in the Netherlands since the late 1980s using population-based data on incidence, prognosis and mortality. During her PhD, she was also a member of an expert committee for the Dutch Cancer Society which resulted in a report on future projections of incidence, mortality, and prevalence. Before her PhD, she did her Masters in Human Nutrition & Epidemiology at the Wageningen University & Research, the Netherlands (2003), and worked as a researcher on various projects focused on improving quality of care for cancer patients at the Netherlands Comprehensive Cancer Organisation (IKNL). After completion of her PhD, she worked as a consultant researcher at the International Atomic Energy Agency (IAEA), Vienna, Austria on the ‘Programme of Action for Cancer Therapy’ and later as a researcher at the Austrian National Cancer Registry (ANCR), Vienna, Austria. At the ANCR, she set up epidemiological research for childhood cancer in close collaboration with pediatric oncologists from St. Anna Children’s Hospital, Vienna and Medical University of Vienna.

Currently, she is appointed as principal investigator for Childhood Cancer Epidemiology & Outcomes at the Princess Máxima Center for pediatric oncology, and also as a senior researcher at the Netherlands Comprehensive Cancer Organisation (IKNL).