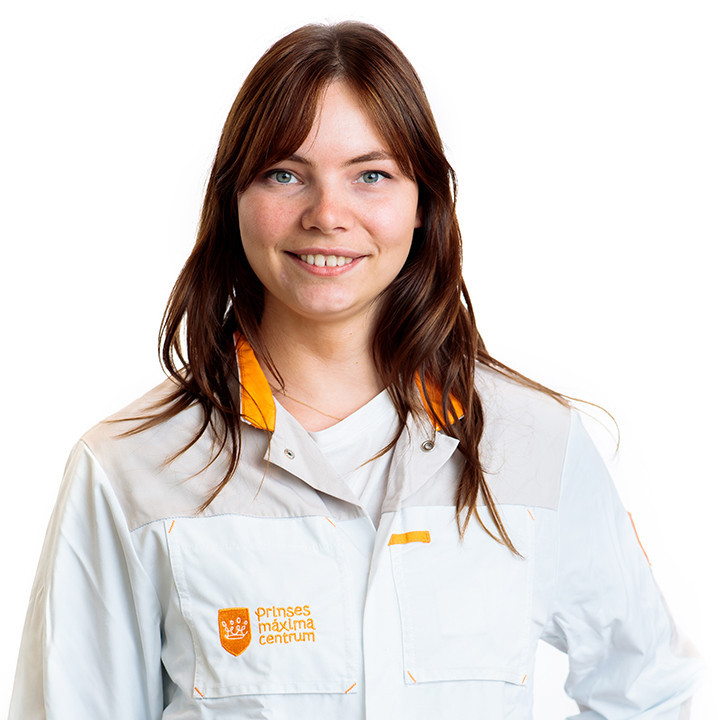 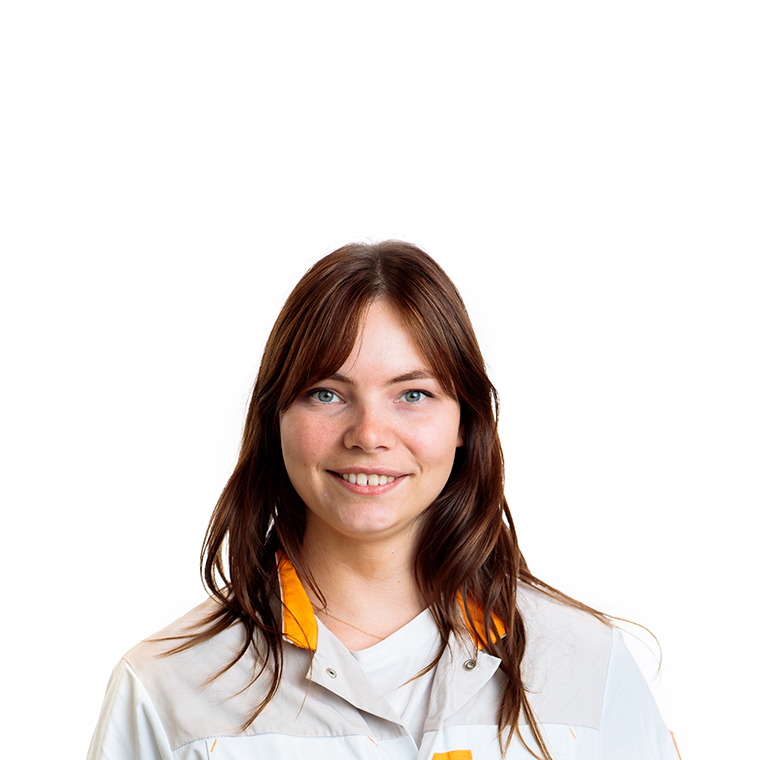 It has been estimated that we encounter approximately 100.000 lesions to our DNA per cell per day, which are recognized and repaired by the distinct DNA repair systems. However, when repair is impaired or defect, DNA deficiency syndromes can develop. Patients and mouse models deficient in transcription-coupled nucleotide excision repair (TC-NER) are characterized by an accelerated aging phenotype, progressive neurodegeneration, and dementia symptoms; highly similar to age-related proteopathies.

Huntington disease (HD) is an age-related neurodegenerative disease that like many other proteopathies is characterized by accumulating DNA damage as well as protein misfolding. In HD, misfolded, mutant huntingtin (mHtt) proteins specifically accumulate in neurons, and sequester together with itself and other proteins into large inclusions. Although there is a clear correlation between this aberrant sequestering of mHtt proteins and neurodegeneration in HD, we do not fully understand the underlying mechanism by which misfolded protein accumulation causes neurotoxicity. It is thought that, rather than the large inclusion of misfolded huntingtin proteins, smaller structures formed by the mutant protein are harmful to the cell. Therefore, we aim to investigate the maturation pathway of mHtt conformations during inclusion formation and the role of these species in neurotoxicity, using fluorescent super-resolution imaging as well as (biochemical) assays to assess cellular fitness, protein misfolding and aggregation. Secondly, we want to uncover how proteostasis components engage with the distinct mHtt species to find a therapeutic target for suppressing mHtt-related toxicity.