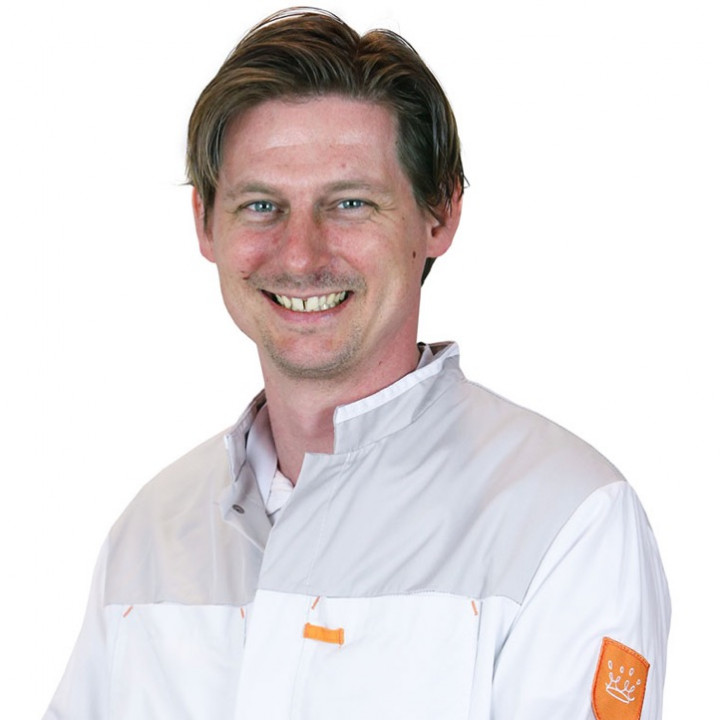 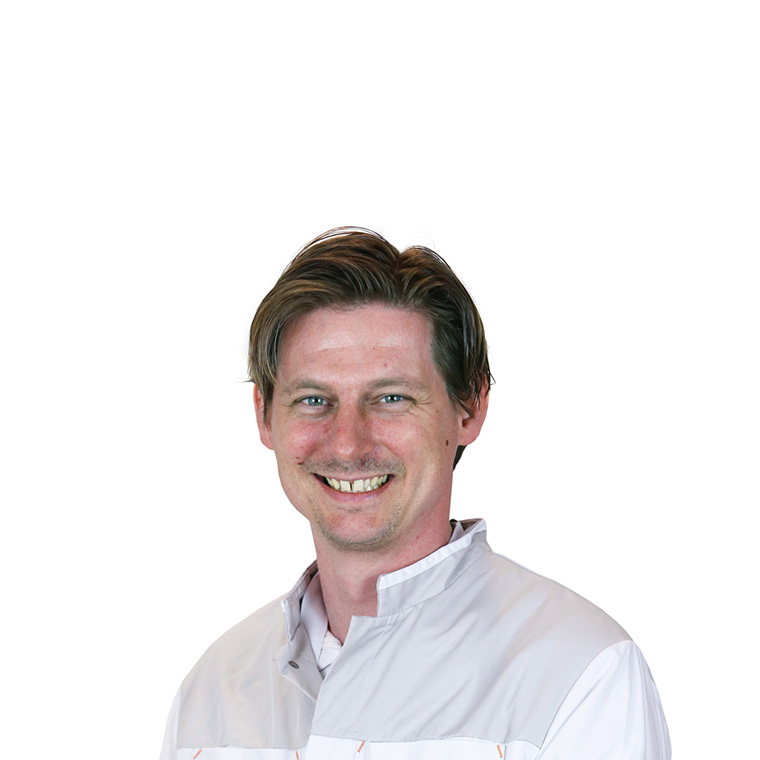 The research of Ruben van Boxtel has been concentrated on studying genome stability in human health and disease.

After obtaining his PhD, he joined the lab of Paul Coffer (UMC Utrecht) where he studied a transcriptional feedback mechanism of PI3K-AKT-FOXO signaling, which promotes survival of cancer cells upon anti-cancer treatment. In 2013, he moved to the group of Edwin Cuppen (Hubrecht Institute & UMC Utrecht) to determine genome stability of adult stem cells in organoid cultures. His research demonstrated that organoid cultures maintain remarkably high levels of genomic integrity. In 2015, he received a grant (TAS-ZonMW) to work as a visiting scientist in the group of Michael Stratton (Wellcome Trust Sanger Institute). In 2017, Ruben was appointed as a group leader at the Princess Máxima Center for pediatric oncology. In the same year, he received a NWO Vidi award to support his research focused on studying genomic integrity of human adult stem cells.