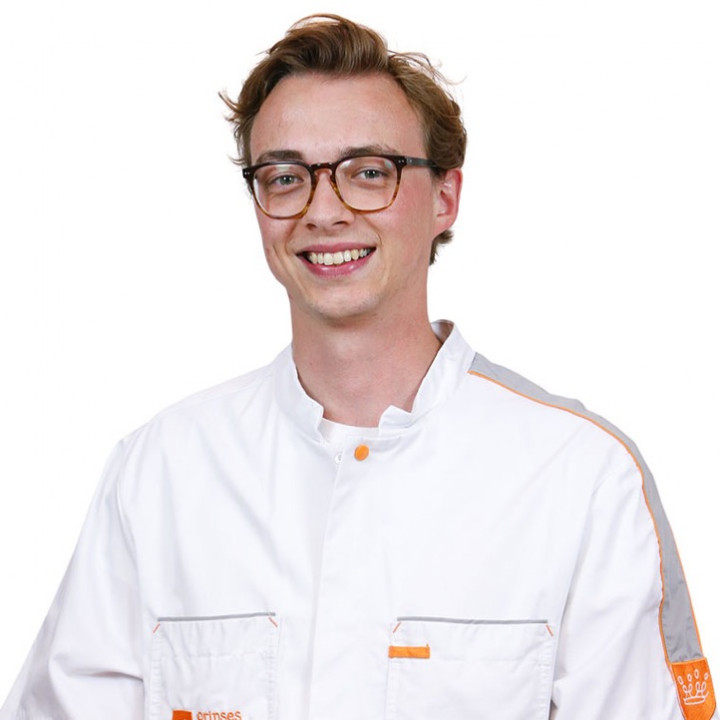 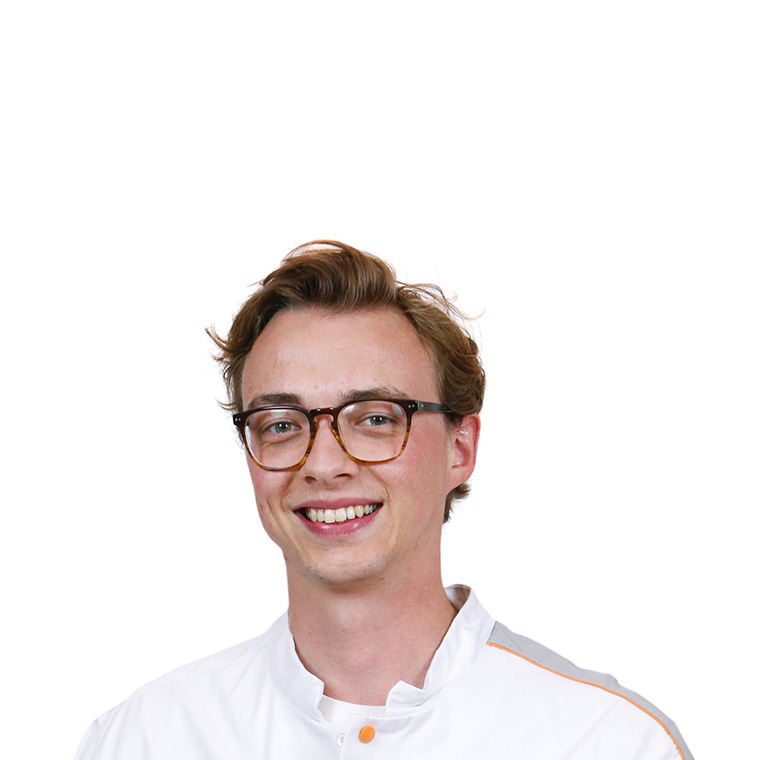 Over the past decades, survival rates of childhood cancer have increased considerably. As a consequence, active surveillance strategies of late sequelae have been developed to improve the quality of survival. Several epidemiological studies have reported an increased incidence of metabolic syndrome and cardiovascular disease in childhood cancer survivors. Metabolic syndrome is one of sixteen subprojects in the DCOG LATER study, a nationwide study researching late effects of childhood cancer in ~3000 survivors visiting the outpatient late effects clinic. Research focuses on occurrence and risk factors of the metabolic syndrome, the value of biomarkers and genetic predisposition, in order to define subgroups that might benefit from early interventions preventing the development of cardiovascular disease.