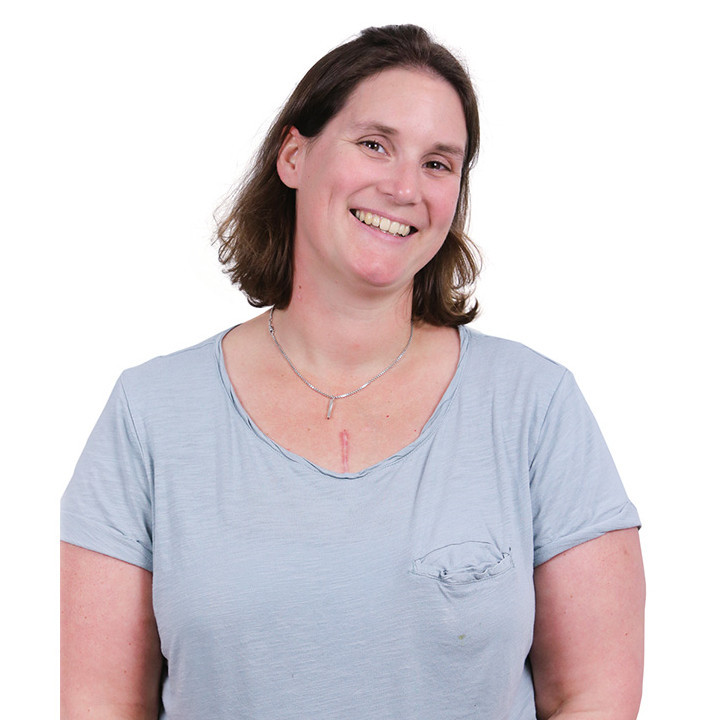 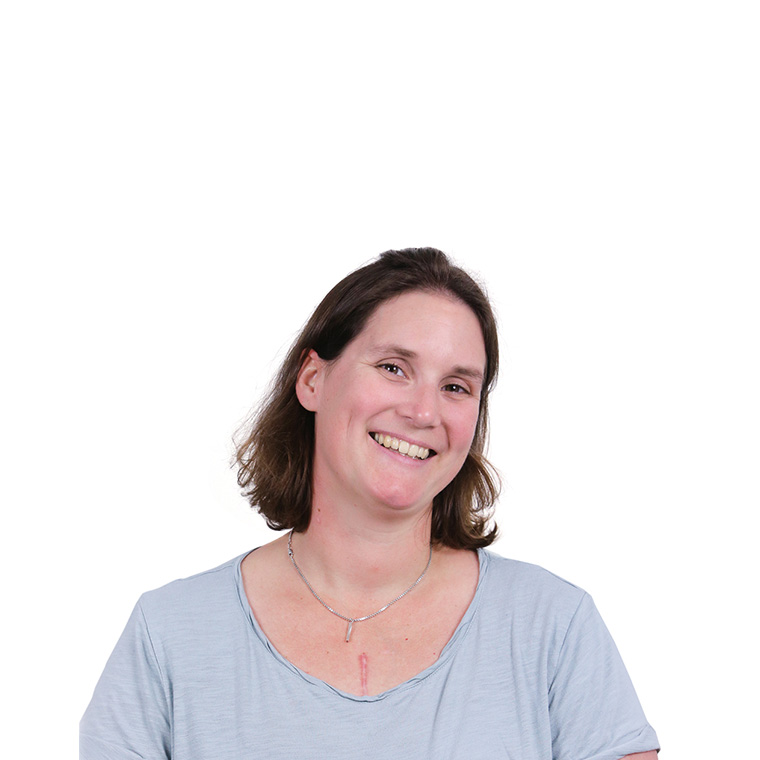 After my PhD on LATER 1 study about symptomatic cardiotoxicity, I stayed on as a post-doc in group Kremer with cardiotoxicity as speciality. Together with other experts in the field (L. Kremer, A. Mavinkurve-Groothuis, W. Kok (cardiologist Amsterdam UMC, L. Kapusta (pediatric cardiologist Radboudumc), J. Loonen (pediatric oncologist Radboudumc) we received funding from the Dutch Heart Association to perform the LATER CARD study.

LATER study CARD: Survival of childhood cancer has improved importantly. Despite this success, childhood cancer survivors (CCS) have an increased risk of serious cardiac diseases as result of cardiotoxic cancer treatment. These cardiac diseases are related to increased morbidity and non-cancer mortality. As part of the Dutch LATER study approximately 1600 CCS and 250 siblings underwent clinical and cardiac assessments (blood samples, electrocardiography, echocardiography) between 2016 and 2020. The goal of this study is to identify more risk factors and to provide extended evidence for recommendation on cardiotoxicity surveillance.

Together with other experts in the field (L. Kremer, A. Mvinkurve-Groothuis, H. Grotenhuis (pediatric cardiologist WKZ) and T. Leiner (radiologist UMC Utrecht) we received funding from the KiKa to perform the pilot EARLY study.

EARLY study: Early detection of subclinical cardiotoxicity during treatment is crucial, to allow for timely intervention and to prevent further progression of cardiac disease. Despite the ubiquitous availability and low costs, serial routine echocardiography is not suitable to detect early preclinical abnormalities because it only allows to detect overt systolic cardiac dysfunction. Recently introduced advanced echocardiography and magnetic resonance imaging (MRI) techniques have demonstrated the potential to detect subclinical cardiac abnormalities in an earlier phase with myocardial deformation analysis, quantification of myocardial fibrosis and scar tissue, and delineation of the maladaptive changes of the heart in response to myocyte injury. The aim of the proposed study is to assess the extent to which early, subclinical cardiac dysfunction can be identified with advanced echocardiography and MRI techniques at specific time-points prior, during and shortly after initiation of treatment (for acute and early onset cardiotoxicity) in children receiving anthracyclines and/or radiotherapy as part of their cancer treatment. Combined with a detailed medical history and electrocardiogram (ECG) for potentially increased susceptibility for cardiotoxicity, this will allow for a comprehensive assessment of potential risk factors and disease course of early cardiac disease, and provide insights for potential new strategies to treat and/or prevent early and late cardiac disease.