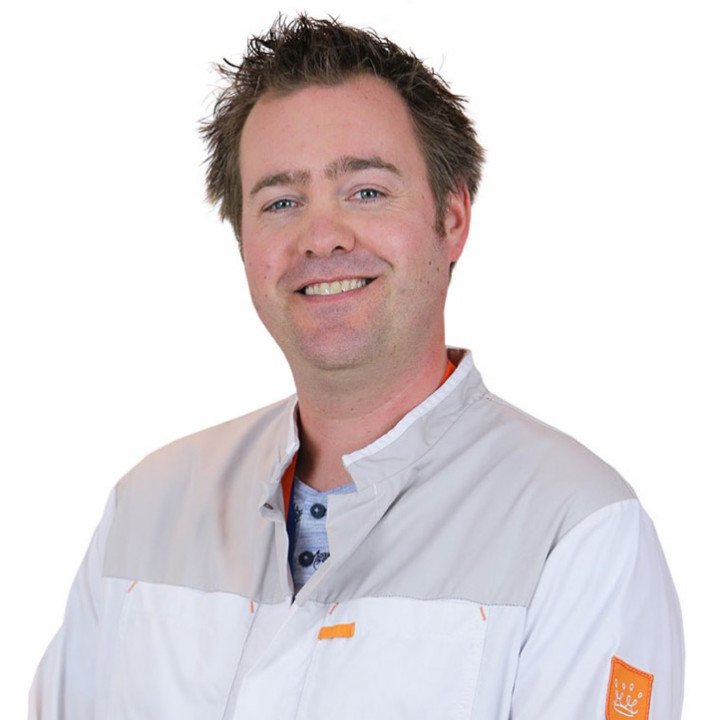 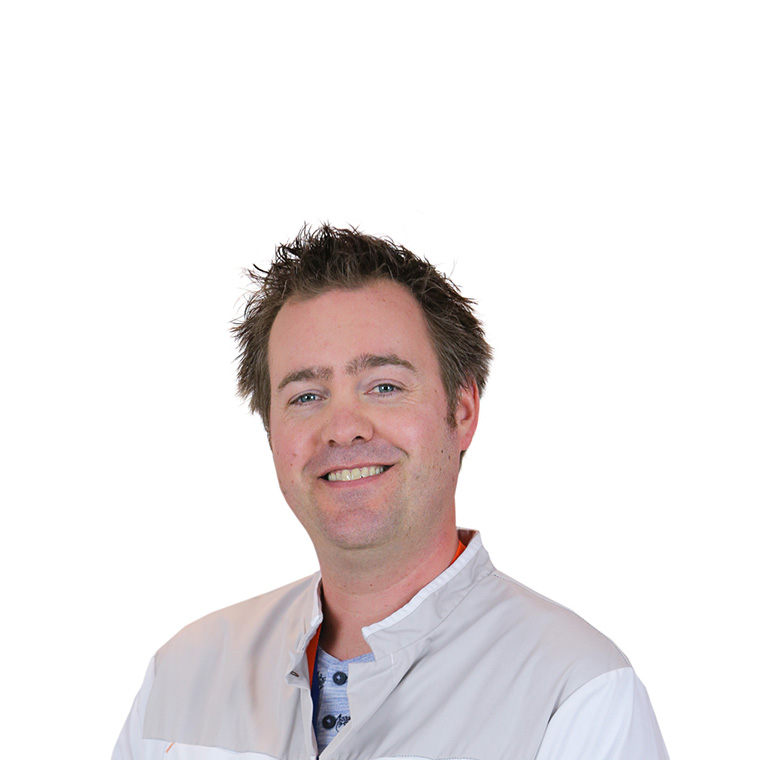 Dietary restriction (DR), or reduced food intake without malnutrition, is well-known to extend lifespan and reduce age-related pathology in many species, including primates, and has been shown to attenuate neurological and neurodegenerative abnormalities in aged rodents and monkeys. Although it has been shown that DR may interfere with multiple pathways, the protective mechanisms by which it attenuates the effect of ageing are not fully understood.

As these mice respond extremely well to dietary changes and reveal the potential for reducing endogenous DNA damage, they prove to be useful tools for understanding health-sustaining interventions: besides exhibiting novel insight into the optimal timing of short-term DR or fasting regimes during the progression of ageing they also revealed a distinction in systemic versus autonomous neuroprotective responses of DR.

We are currently analysing the effect of different nutritional interventions to elucidate the mechanism of life- and health span extension by DR. Particularly the potential of reducing toxicity of DNA damage is of great importance for preventing long-term side-effects of chemotherapy. Knowing the processes and pathways involved might lead to the identification of DR mimetics or nutritional interventions strategies to promote healthy ageing in humans.