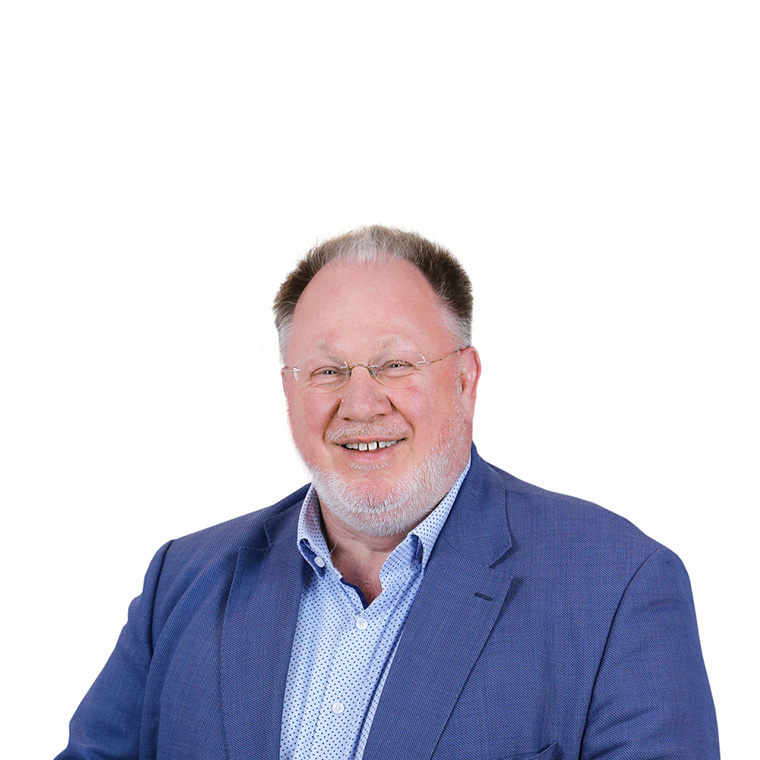 Michel Zwaan was trained at the VU University medical center in Amsterdam and was registered as a pediatric oncologist in 1999. His PhD focused on drug resistance in pediatric acute myeloid leukemia (AML) and was defended cum laude in 2003 at the VU Medical Center in Amsterdam. After working as a consultant pediatric oncologist in Amsterdam in 2005 he moved to Erasmus MC-Sophia Children’s Hospital in Rotterdam and focused on translational research on myeloid malignancies and early drug development. From 2008 onwards he was appointed as associate professor, and in 2014 as ‘professor of pediatric oncology, with emphasis on drug development’ at Erasmus MC. From 2014 to 2018 he headed the Pediatric Oncology/Hematology department in Rotterdam before moving to the Princess Máxima Center in Utrecht, where he is appointed as principal investigator for Drug Development/Experimental Therapeutics and head of the Trial and Data Center. He also chairs the Clinical Research Committee at the Princess Máxima Center. He is a member of the Executive Board of ITCC and chair of the New Agents committee of the I-BFM study group.