The mission of our group is to unravel the basic mechanisms by which human hematopoietic stem cells (re-)generate blood, and to translate this knowledge into clinical therapies to improve hematopoiesis in children with intrinsic or acquired bone marrow failure, or in those undergoing HSCT.

Hematopoietic stem cells are responsible for the production of all mature blood cell types throughout life, generating billions of mature blood cells each day. Aside from their role in homeostatic hematopoiesis, HSCs are crucial to regenerate the hematopoietic system upon myeloablative challenge, such as chemotherapy or transplantation. 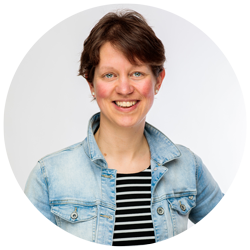 To understand how a relatively small number of HSCs (re-)generate the entire hematopoietic system, we use several innovative lineage tracing strategies. Lineage tracing relies on heritable markers to mark individual HSCs and to trace their clonal ancestry in vitro/in vivo (Belderbos et al, Blood 2017; Methods Mol Biol 2019). We have recently demonstrated that only a small fraction of human umbilical cord blood CD34+ cells generate offspring in murine xenografts (Belderbos et al, Biol Blood Marrow Transpl 2020). Importantly, the frequency of clonogenic cells differed up to 10-fold between umbilical cord blood donors, which may have important consequences for the selection of umbilical cord blood donors for HSCT.

The ambition of our lab is to translate these findings to humans. To this aim, in collaboration with the group of Ruben van Boxtel, we have adopted a novel lineage tracing method, using naturally occurring somatic mutations as “barcodes” to identify and trace individual HSCs in humans. Using this innovative approach in human HSCT recipients and their donors, we aim to unravel the clonal dynamics by which human HSCs (re-)generate blood, and identify novel features of human HSC “stemness”. Furthermore, we will define the impact of common HSCT-related complications (e.g. viral reactivations, bacterial infections, graft-versus-host disease) on the genomic and functional integrity of these cells.

Our group also focuses on the origins and mechanisms of HSC dysfunction in pediatric bone marrow failure, in particular Fanconi Anemia. Using single-cell technology and lentiviral rescue strategies, we aim to define which hematopoietic cell populations are involved in the pathogenesis of bone marrow failure and myelodysplasia, and characterize the genomic pathways active within these cells. Ultimately, we envision that this will contribute to novel strategies to predict the occurrence of bone marrow failure/myelodysplasia, allowing for targeted intervention and preventive measures.

Our group consists of a multidisciplinary team, with fundamental biologists as well as clinical researchers. The group is led by dr. Mirjam Belderbos, MD, PhD. Next to her scientific activities, dr. Belderbos works as a pediatric oncologist in hematopoietic stem cell transplantation. Core values in our group are collaboration, curiosity and clinical impact. 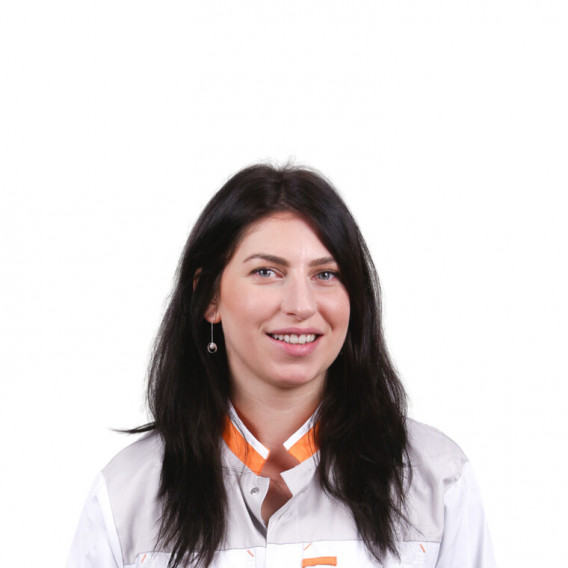 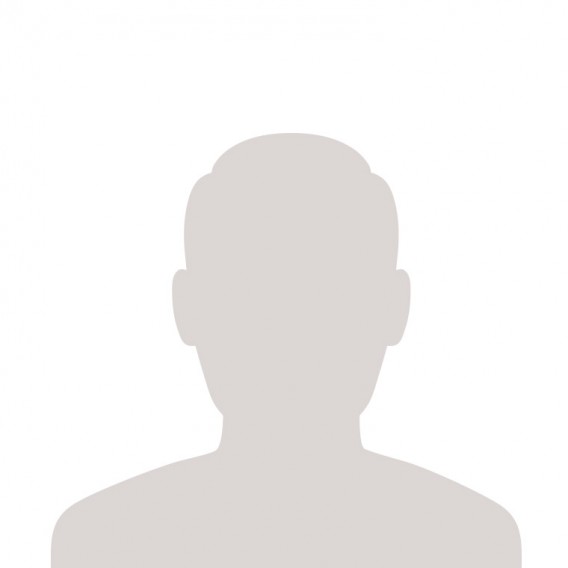